What's on your mind?

I got the matchup, the beat, and some lines written down. DM me on my message wall if you're interested.

Anyone knows why I can’t comment on the pages? What happened to the option to comment there?

Princess Aurora Rose (Verse 1): Gold of sunshine in my hair

You're not even the est to go with the word fair

You could've married a huntsman but ditched him for a prince

When I spit out spindles that's when you're gonna get minced

I can't believe how dumb you are, getting tricked by a stranger

I'm more fair than you, I'm prettier inside and out

You're just a ditzy maiden who sleeps with seven dwarfs, no doubt

You're obsessed with your looks and you're downright dopey

When your stepmother was exposed to you, you just ran and got all mopey

Snow White (Verse 1): I was only tricked by my step-mother but you were the one tricked by a stranger

You never met Maleficent but yet follow her spells

You befriended a villain who put your prince in a cell

You're so ugly I could almost feel sorry for you

When you found she was a villain you went crybaby blue

Belle is a better princess because she's smarter

Why don't you go home and weep?

About your prince, then Maleficent will kill you worse than Jeff, just go to sleep

Princess Aurora Rose (Verse 2): That verse was so poorly rapped for a rap battle

If you knew that was your step mother then why did you eat the apple?

The Huntsman was in love with you, but you were such a bitch to him

You chose the loser prince over him, rejected the Huntsman and was a ditch to him

Belle's the smarter girl just because of book knowledge?

I'm the better princess than both of you, pledge it

Your envious behavior is just a big smother

You're a dirty little slut, with seven dwarfs living in your home

You think your voice is sick, well I got a better brooding tone

Snow White (Verse 2): What even was that? Spindle stabs in your airhead at the end of your verse?

You will be in death sleep once you touch the curse.

Wait you already swore twice? Are you really a princess?

Thay are rather similar tbh now that ya think about it

(edited by Titania no Kalika)

Can we actually talk to NicePeter and epicLloyd here? If we can that'd be awesome, I love them, and the rest of the crew ^_^. I don't know if anyone can tell me, I was just wondering if epicLloyd had to wear contacts to be walleyed Pennywise, or if he can do it naturally like Bill Skarsgård (the most recent Pennywise) I'm not sure how prevalent it is. 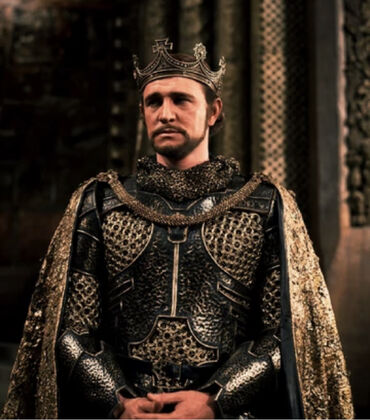 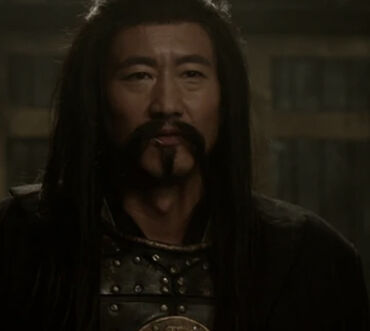