Alexander Dane "Alex" Farnham, also known as DamItsGood808, was born on October 16th, 1987 in Burlington, Vermont. He is an American actor, filmmaker, and YouTuber. He is most notable for making comedy sketches, parodies, music videos, and impersonating many famous people and characters, including Captain Jack Sparrow, Ace Ventura, and the Grinch. His website can be found here. 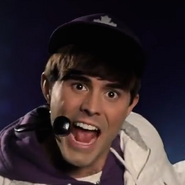 Nice Peter and Alex Farnham as a pirate and Jack Sparrow 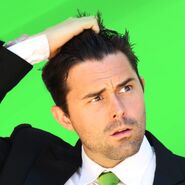 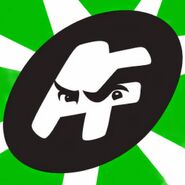