Epic Rap Battles of History Wiki
Register
Don't have an account?
Sign In
Advertisement
in: Season 1, Season 2, Season 3,
and 9 more

The announcer is the voice heard at the beginning and ending of almost every episode of Epic Rap Battles of History. Voiced by Nice Peter (revealed in an episode of the Monday Show), he is the character with the most appearances in the series.

Information on the announcer

The announcer announces the combating rappers at the start of each battle. The only exceptions to this rule occur when characters come into the battle as either a back-up or third-party rapper (Vince Offer, HAL 9000, etc.). However, he did announce Macho Man Randy Savage in the middle of Hulk Hogan and Macho Man vs Kim Jong-il, who was a main rapper as he is named in the title. In Steve Jobs vs Bill Gates, Steve Jobs interrupts him before he could say his name to start the battle. Nice Peter even announces the participants of the unofficial battle, GLaDOS vs Sherlock Holmes. At the end of every battle (except for all season finales, which feature the announcer only whispering, ultimately shouting, or repeatedly singing the title), the announcer asks "Who won? Who's next? You decide!", and then shouts "Epic Rap Battles of History!", though this is performed in a different way every battle. In the battles, he is represented by the logo featured during the intro and outro, while in ERB News videos, he is sometimes portrayed by varying animals as a running gag.

In the satirical spin-off series Flash in the Pan Hip Hop Conflicts of Nowadays, he serves the same role as the main series, announcing the combating rappers at the start of each conflict. Like in early Season 1 battles, its voice is not yet established. So far it seems to have a high pitched comedic tone compared to the bellowing nature of its ERB counterpart. At the end of each conflict, instead of saying "Who won? Who's next? You decide!", the announcer says "Who won? Who cares? You decide!", highlighting the non-seriousness of the series.

While most battles have him only in the beginning and end, there have been two exceptions. Coincidentally, they are both from Season 1.

"Hulk Hogan goes down! I don't know if he can finish the battle! He…he's reaching for the ropes! It's…it's 'Macho Man' Randy Savage!"

"Is there anyone out there who can finish this battle? Anyone? Anyone…" 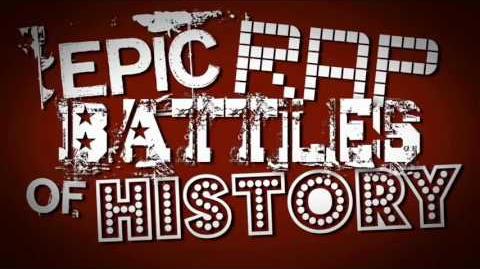 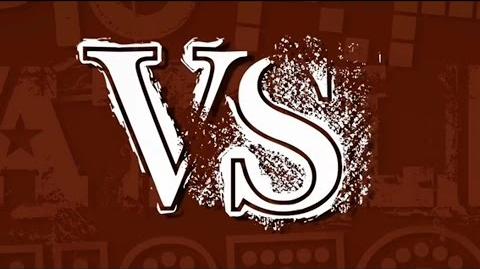 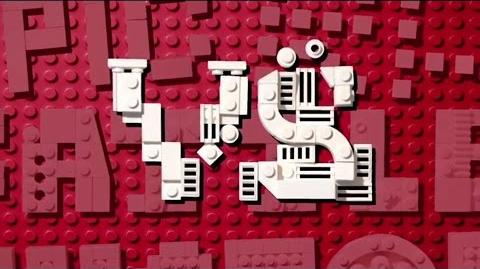 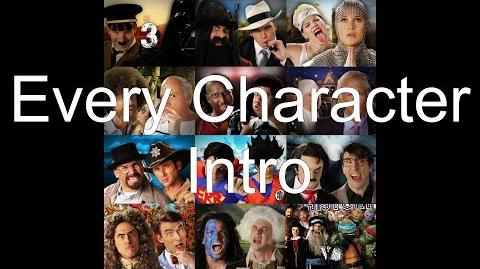 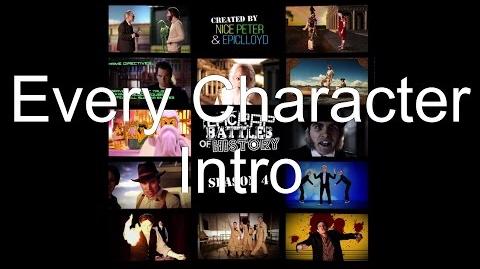 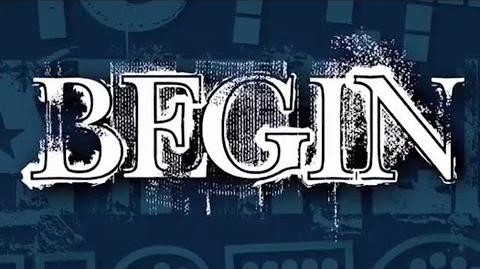 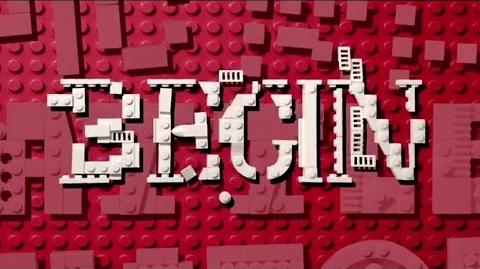 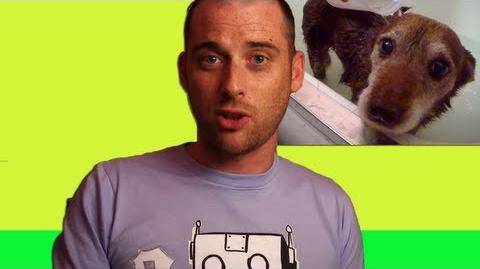 Charlie Gets a Bath, and the Story of the Epic Rap Battles of History Announcer.
Nice Peter explains the history of the ERB announcer
Community content is available under CC-BY-SA unless otherwise noted.
Advertisement