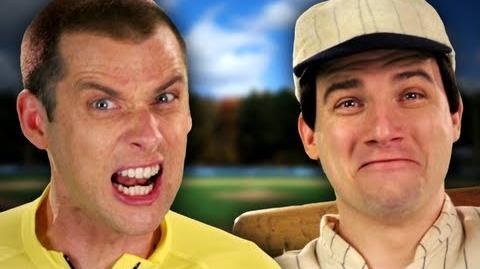 So swing, batter, batter! Show me what a fatter rapper can do!

Now I'll drop your ass faster than your own foundation!

Third base with an Olsen twin; that's the sin, face it!

She's just a little girl! What'd you give her, a bracelet?

The whole nation knows you ride too tight in the crotch!

You're as boring as your Tour de France is to watch!

So come on, little buddy! Don't look so pissed!

With all that blood and attitude, you're like a menstrual cyclist!

It's the bottom of the ninth against the Texan in a bathing suit,

Filled with more artificial ingredients than a Baby Ruth.

It may be way too soon, but I'm calling my shot,

And I'm not talking about those Italian syringes you brought!

The Sultan of Swat will knock you right outta the park,

And round the bases to the sound of uproaring applause,

While you hang your head in shame and disgrace because

You got lost and forgot what real sportsmanship was!

You look tired, kid. You got Sheryl Crow's feet eyes.

Pedal home to France and maybe bring me back some fries,

'Cause if you step to Ruth on the mic, I'll fan your fancy bike and all!

Yerrr out, with three strikes, and just one ball.

While these are not actual lyrics, these are thoughts that were written on the whiteboard in the behind the scenes video for possible lyrics: 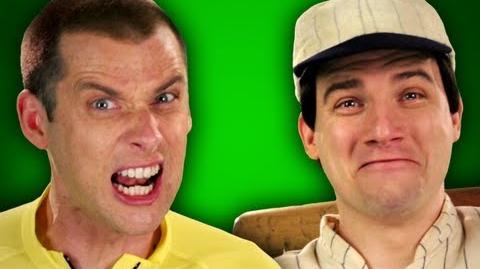 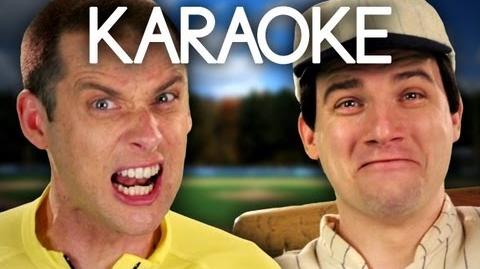 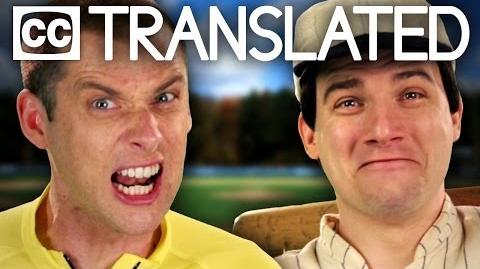 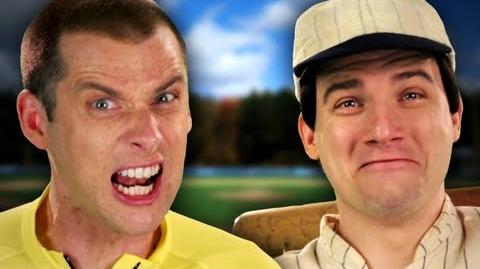