Bentley Green was born on March 13th, 2001, in Dallas, Texas. He is an entertainer, rapper, singer, actor, and YouTuber. He first gained national fame by performing for millions of viewers on The Ellen DeGeneres Show and The Maury Povich Show. 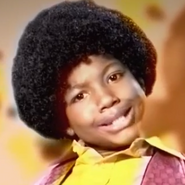 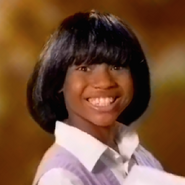 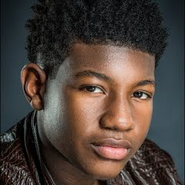 Bentley Green's YouTube avatar
Add a photo to this gallery

Retrieved from "https://epicrapbattlesofhistory.fandom.com/wiki/Bentley_Green?oldid=1477231"
Community content is available under CC-BY-SA unless otherwise noted.