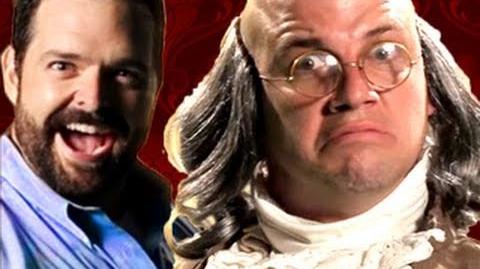 Billy Mays vs Ben Franklin is the tenth installment of Epic Rap Battles of History and the tenth episode of Season 1. It features TV pitchman, Billy Mays, rapping against American politician and inventor, Ben Franklin. After Billy Mays dies mid-battle, Vince Offer takes over for Mays. It was released on June 23rd, 2011.

I'm big Ben Franklin, and this shan't be pretty!

My victory's more certain than death or taxes!

Fact is, you're a hack; wack QVC joke!

I'll take my Awesome Auger and sow your Quaker Oats!

I'll shoot your rhymes down like a regiment of redcoats!

I'm lord of the pitch and leader in home sales!

You're just a lumpy pumpkin who invented the mail!

Benny's got kite 'n key, but you're in for a shock

When I strike you with bolts from my lightning rod cock!

It takes just one easy payment for me to whoop your ass,

[Billy Mays suffers from a heart attack and dies.]

Is there anyone out there who can finish this battle?

You following me, camera guy? 'Cause it's about to get furious!

You're gonna love my nuts until you're bi-focal-curious!

Your boy George chopped down trees. You couldn't break a piece of balsa!

Your style is so broke, they call you "Poor Richard"!

It's bad enough I gotta see you every time I tip a stripper!

Vince against a founding father is just too bad,

'Cause after this America is gonna lose a dad! 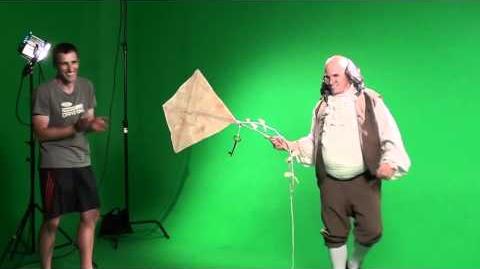 EPIC RAP BEHIND THE SCENES Ben Franklin vs. Billy Mays 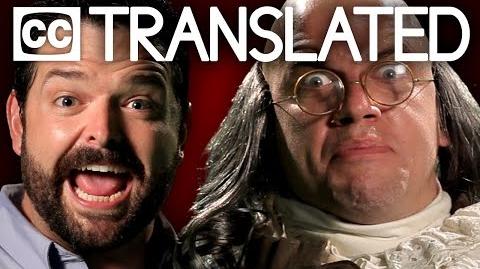 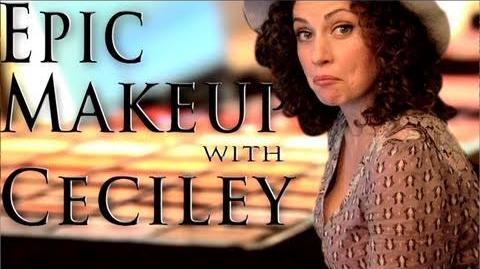 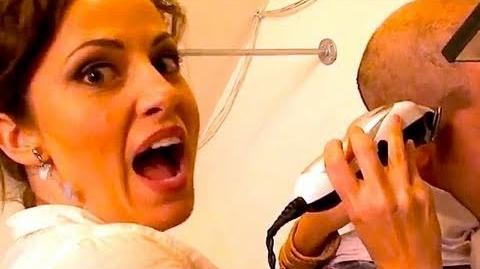