Epic Rap Battles of History Wiki
Register
Don't have an account?
Sign In
Advertisement
in: Actors, Season 2, Season 5,
and 4 more

Ceciley Jenkins was born on April 30th, in Hamilton, Canada. She is an actress, makeup artist, and a former member of the Epic Rap Battles of History crew. She has done the make-up for most of the Season 1 battles. The last video she was credited in for make-up was Hitler vs Vader 2. Jenkins has appeared in several films, such as Hip, Knockaround Guys, and The Poughkeepsie Tapes. 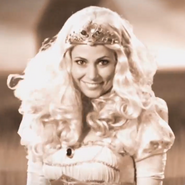 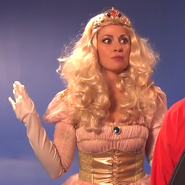 A Behind the Scenes look at Ceciley Jenkins as Princess Peach

Ceciley Jenkins as a member of Gordon Ramsay's production team 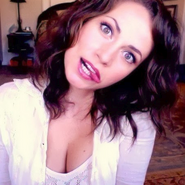