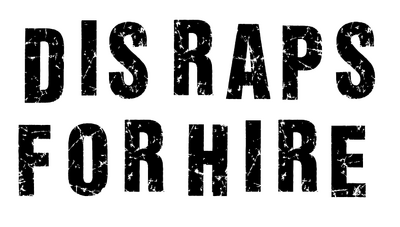 Dis Raps For Hire is a YouTube series created by EpicLLOYD on his main channel. It consists of Lloyd using Dis Raps as a form of revenge for fans who have had something bad done to them by a person or a group of people.

Lloyd has addressed that some of the fans' requests are serious and need help beyond a Dis Rap and have links to hotlines that can fix the problem in the description of each video.

Dis Raps For Hire is a series where fans send Lloyd their stories about a person or a group of people who have done something bad to them, such as bullying or cheating. Lloyd will then use the information given in the story and the victim's message to destroy the target in the form of a Dis Rap.

The Dis Raps videos almost always starts with Lloyd doing something normal, until he receives a message with the story. He then becomes angered, which can be seen by his actions (which includes shooting lasers, kicking dogs, and defeating bullies) before he actually starts rapping.

Start a Discussion Discussions about Dis Raps For Hire