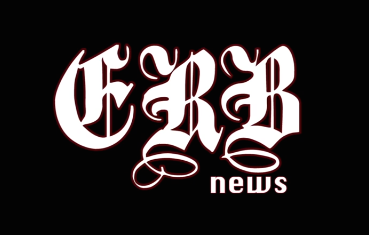 The ERB News videos, uploaded to the main ERB channel (previously to Nice Peter's main channel), are videos that contain information about the Epic Rap Battles of History series (usually release dates), Nice Peter's upcoming events, and ERB merchandise. They are usually hosted by figures from history (Ben Franklin, Charles Darwin, Theodore Roosevelt, etc.), although one was hosted by Nice Peter. Currently, Theodore Roosevelt is the most common host. There is also a running joke in which the host claims the announcer is an animal of varying description by displaying a video clip of the aforementioned animal (with the announcer's recurring shout of "EPIC RAP BATTLES OF HISTORY!" that precedes each battle dubbed over the clip). Sometimes, they contain hints for future ERBs. The videos shown below are each ERB News video, in order of its release. 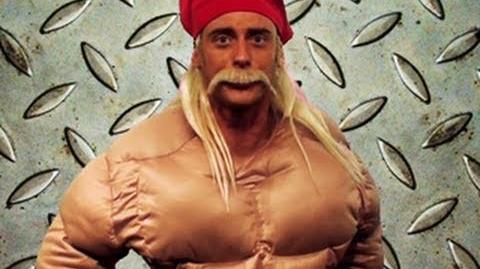 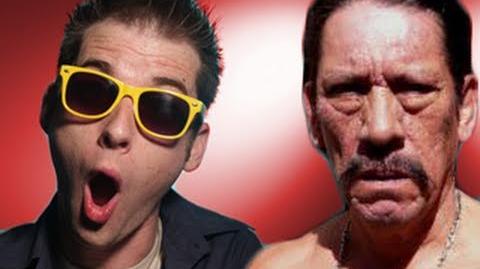 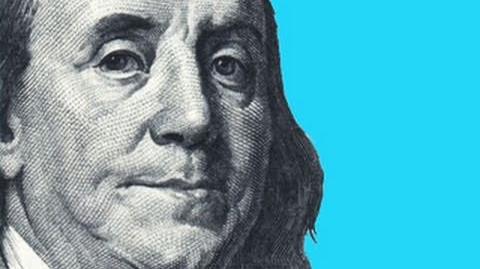 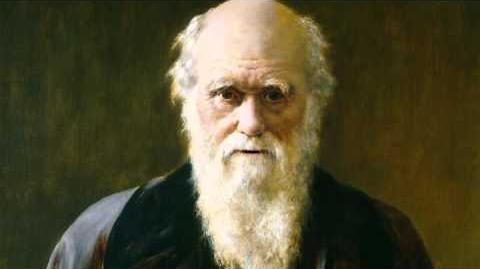 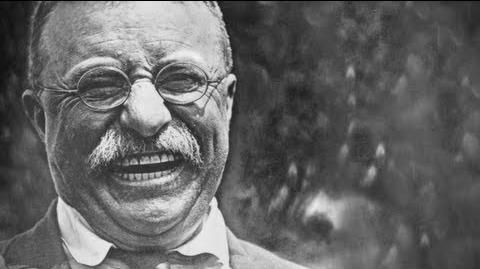 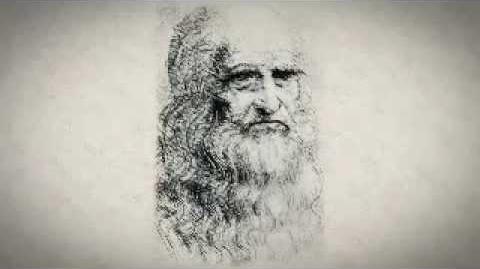 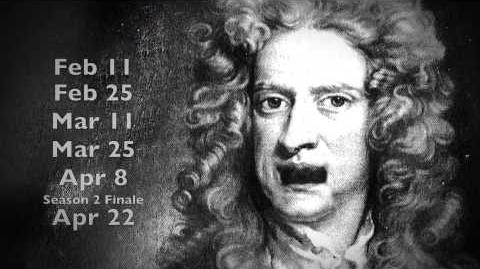 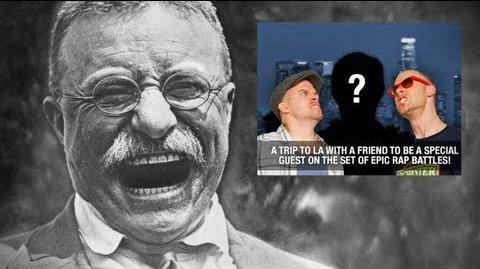 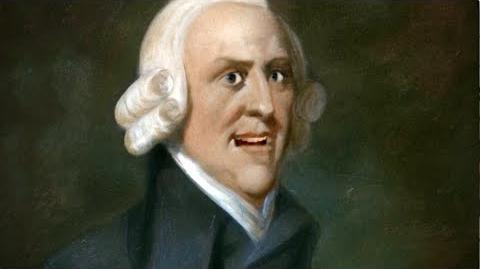 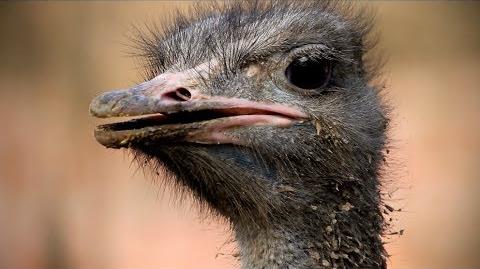 A Special Announcement from ERB.
(Note: removed; not available to watch) 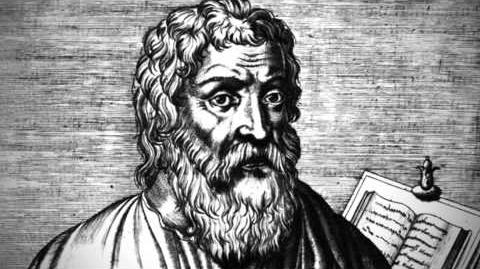 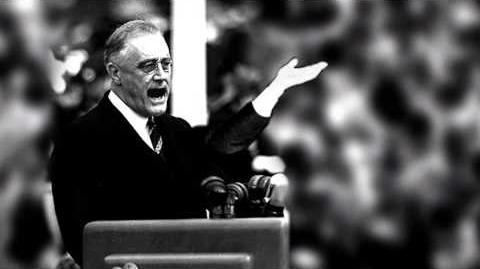 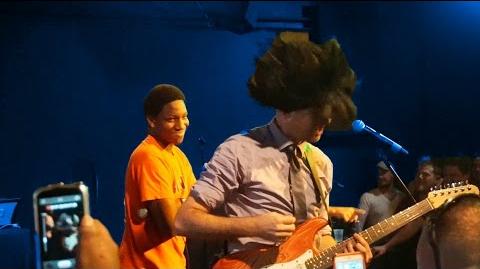 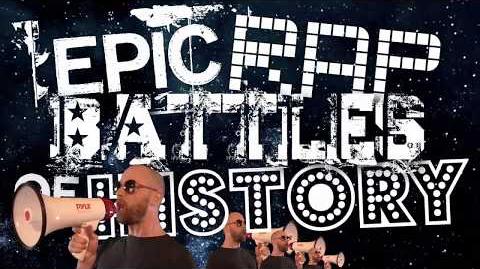 On June 15th, 2012, an unreleased ERB News was uploaded to YouTube. It was hosted by Leonardo da Vinci and guest starred the real Hulk Hogan together with the ghost of Macho Man Randy Savage and André the Giant (portrayed by EpicLLOYD). At the end of the video, they hinted towards Artists vs TMNT, with da Vinci saying "and tell that turtle I'm coming for his ninja ass." The news was taken down due to a copyright claim with Maker Studios (now Disney Digital), but has recently been reuploaded for private viewing.