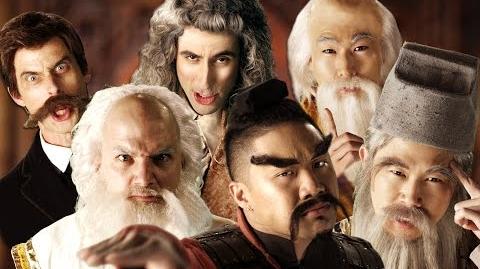 [Note: Socrates is in vanilla, Nietzsche is in brown, Voltaire is in orange, Lao Tzu is in yellow, Sun Tzu is in red, and Confucius is in gray. If either group is rapping together, they will appear in regular text.]

Now that we've covered the two Yin and Yang twins, I can move on to Jackie Chan!

And I'll end any motherfucker like my name in a spelling bee!

I'll check in first, 'cause I'm the best Western.

While even your descendants seem a bit dis-oriented!

(???) your followers stem right from the source.

All your self-righteous Western philosophy has gotten us

Is a world full of debauchery, guillotines and fucking swastikas!

Ooh, is this going to be like one of your schoolboy lessons?

Oh, do teach the Prussian what the Greeks consider wrestling!

Why don't you keep your fat French nose in your coffee?

The most impressive thing you ever did was rip off your own lottery!

Who hangs out with B. Franks, giving the chicks beef franks!

Bro, enough with the riddles; I don't mean no disrespect!

Sacré bleu, I'm the one you'll kowtow to,

When I squat down and drop a Tao of Pooh on Lao Tzu!

You're pitiful lyrically. Lucky for history, you didn't write The Art of Rapping!

You make a mockery of ethics, so keep your nose inside your coffee! 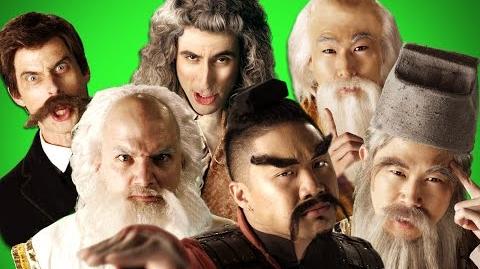 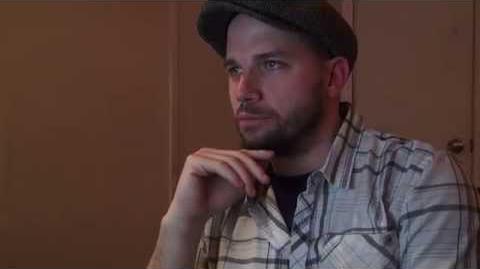 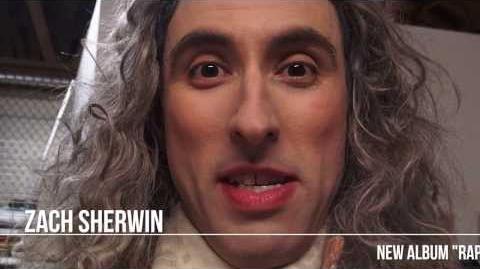 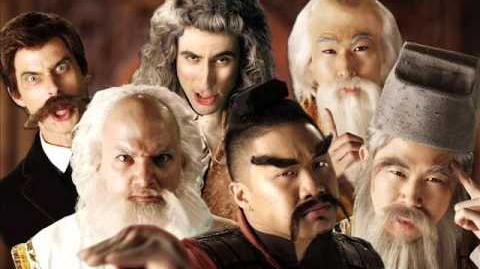 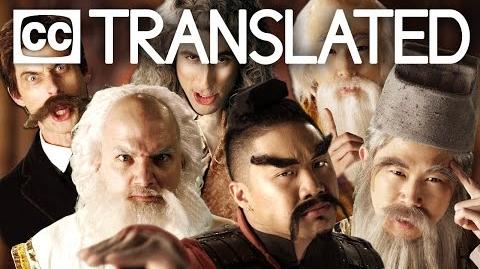