Epic Rap Battles of History Wiki
Register
Don't have an account?
Sign In
Advertisement
in: Actors, Behind the Scenes, Bonus Battle,
and 2 more

Ivan "Flipz" Velez was the main body actor for Boba Fett in Deadpool vs Boba Fett.

Ivan "Flipz" Velez was born on November 13th, 1979, in Mayaguez, Puerto Rico. He is a dancer, actor, choreographer, stunt performer, manager, and producer. He has appeared in almost every major dance film in the past decade, such as Battle of the Year, Step Up 3D, You Got Served, Dance Flick, and many more. Flipz is also notable for founding one of the most elite B-boy crews in the world, Skill Methodz. 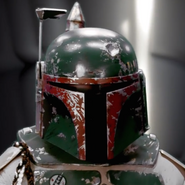 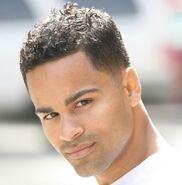 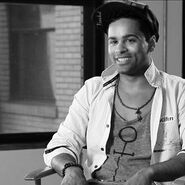