Jack the Ripper vs Hannibal Lecter 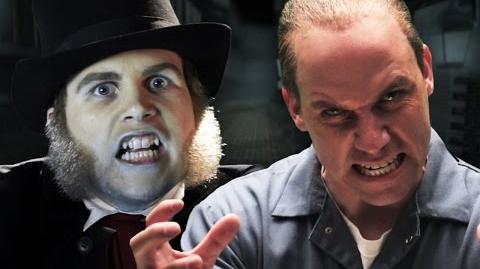 Jack the Ripper vs Hannibal Lecter

Jack the Ripper vs Hannibal Lecter is the forty-ninth installment of Epic Rap Battles of History and the fourth episode of Season 4. It features British serial killer, Jack the Ripper, against cannibal from The Silence of the Lambs, Hannibal Lecter. It was released on December 1st, 2014.

Dan Bull as Jack the Ripper

Oi mate, pass the liquor! It's Jack the Ripper!

Jack the rapper, following you way before the dawn of Twitter!

I'm a human trigger warning, through the night until the morning.

When the light shines upon my crimes, you find it sick, appalling!

This is horrorcore. Beware if you're a common whore,

Or at late night you may find me knocking on your door!

Not keen to leave until I'm knee-deep in blood and gore!

Your grieving family on their knees, weeping, scrubbing floors!

The police need a lead. They dunno what they're looking for!

My raps are like the way I eat my meat: bloody raw!

You haven't mentioned me once in your entire battle rap!

Quit jacking off on the track and put the lotion in the basket!

Rhymes finer than the Chianti I would pair with your liver!

While you only exist inside the pages of a novel!

You were kept for ages in a hovel,

Contained within a cage behind a locked door while I never got caught,

So who's the superior serial killer, Doctor Lecter?

So God protect ya from the Hell I've spread upon us! 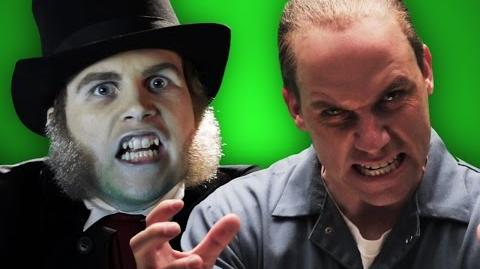 Jack the Ripper vs Hannibal Lecter. Behind the Scenes of Epic Rap Battles of History 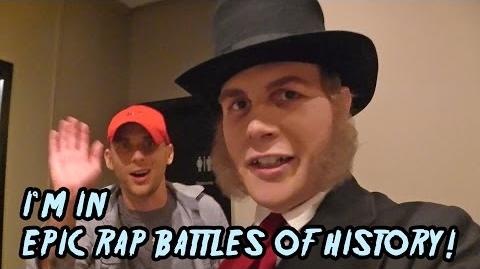 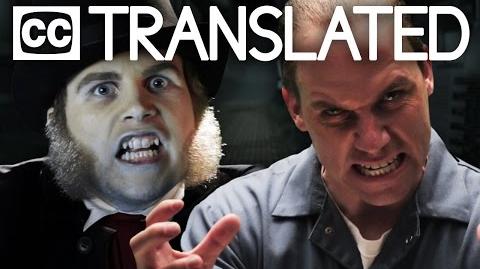