Jaclyn "Jackie" Tohn was born on August 25th, 1980, in Oceanside, New York. She is an actress, musician, and stand-up comedian. Tohn is most notable for her role on the Netflix television series GLOW. She has also appeared in several other shows and films, including It's Always Sunny in Philadelphia, Rules of Engagement, The Sopranos, House of Lies, Castle, Sisters, and CHiPs. Furthermore, she was a finalist on the eighth season of American Idol. Her website can be found here. 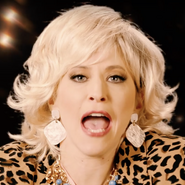 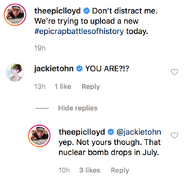 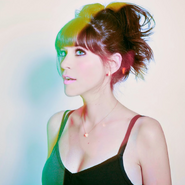