Jeffrey Michael "Jeff" MacKinnon was born on July 23rd, 1985, in Englewood, Colorado. He is an actor, comedian, writer, editor, and director. MacKinnon was a finalist in countless subjective contests to determine comedic supremacy as well as the winner of the 2005 Stand-Up Comedy Battles and the 2006 Survival of the Wittiest. His debut comedy album, Bring Me to Your Mother, was released in September 2011. MacKinnon is also a founding member of Hot Ice! Sketch Comedy and the comedy supergroup, Ryan James' Ponies. His website can be found here. 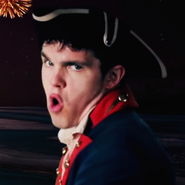 Jeff MacKinnon as an American 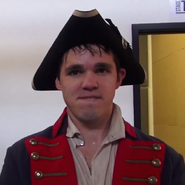 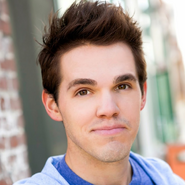