Epic Rap Battles of History Wiki
Register
Don't have an account?
Sign In
Advertisement
in: Actors, Season 3, Season 4,
and 3 more

Jessi Smiles portrayed Joan of Arc in Miley Cyrus vs Joan of Arc, and she also made a cameo appearance as her through reused footage in Lewis and Clark vs Bill and Ted.

Jessica Vazquez, more commonly known by her nickname, Jessi Smiles, was born on August 17th, 1993 in Miami, Florida. She is an entertainer and Vine personality. Her Vine account, where she has received most of her fame from, has gained her over 470 million loops and 3.6 million followers. 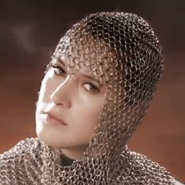 Jessi Smiles as Joan of Arc

Smiles as Joan of Arc in Lewis and Clark vs Bill and Ted (reused footage, cameo) 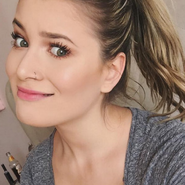 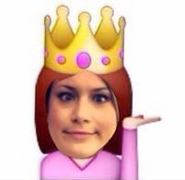