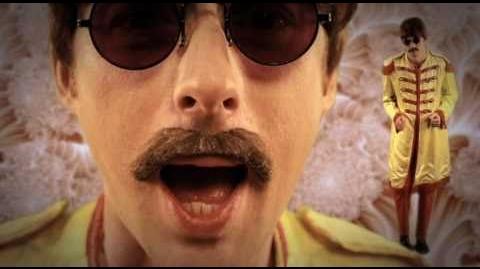 I Run This Bitch

John Lennon vs Bill O'Reilly is the first installment of Epic Rap Battles of History and the first episode of Season 1. It features musician and former member of the Beatles, John Lennon, rapping against FOX News anchor, Bill O'Reilly. It was released on September 26th, 2010.

Help! You're making my ears bleed! You need a muzzle!

Why are you pissed off all the time? Didn't your mum give you a cuddle?

You're the type of guy who could die of a heart attack just in the shower!

You need to chill out for a minute and smoke weed for an hour!

Every time I watch your show, all you do is scream at me,

And your face looks like a shit I took, high on LSD!

I'm John Lennon; I'm a legend! I can see through all your tricks!

I wonder how much George Bush paid you to suck his dick!

You fucking long hair, living in your yellow submarine!

Well, you're about to get sunk by the right-wing political machine!

Stop your presses, Lennon! You call me Mr. Bill O'Reilly!

When it comes to squashing Limeys, I come recommended highly!

You're weak! Between you and me, there's no comparison!

I'll beat you so bad, you weep gently like George Harrison!

You're Paul McCartney's bitch with less talent than Ringo,

And I'd rather suck George Bush's dick than Yoko Ono's!

Well you can't buy me love, but I'll kick your ass for free.

I'll take Maxwell's silver hammer and give you a lobotomy!

I'm tired of how you scheme to stir the people up!

Why don't you just take a vacation and shut the fuck up!

Ten-thousand-dollar shoes I used to stomp out a Beatle!

Don't tell me to shut the fuck up, that's how I survive!

I'm evil, and I stomp out every feeble Beatle!

I may be white, but my soul is blacker than Don Cheadle! 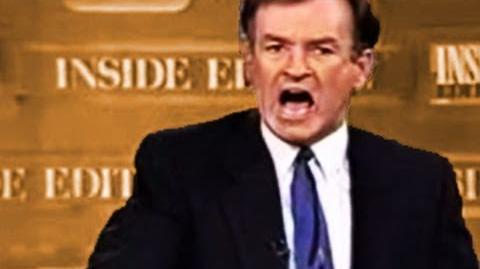 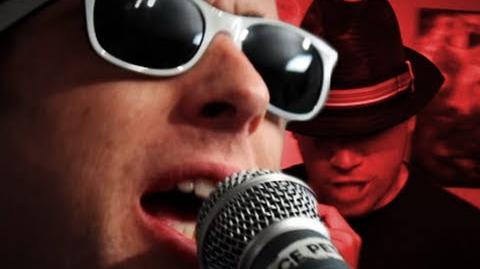 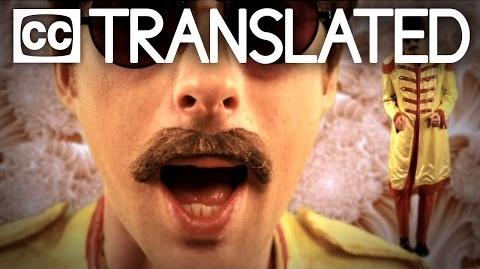