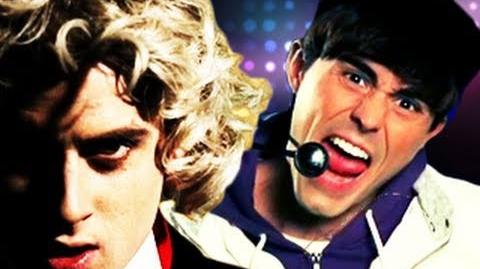 Justin Bieber vs Beethoven is the sixth installment of Epic Rap Battles of History and the sixth episode of Season 1. It features Canadian pop singer, Justin Bieber, rapping against German classical composer, Ludwig van Beethoven. It was released on March 2nd, 2011.

Because my voice is incredible and your music is terrible.

Who even listens to Classical, anyway?

I got Kim Kardashian in my bed backstage. 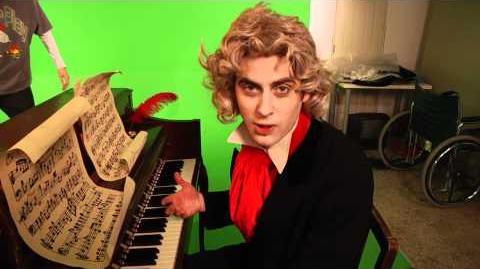 Epic Rap Battles of History 6 - Behind The Scenes 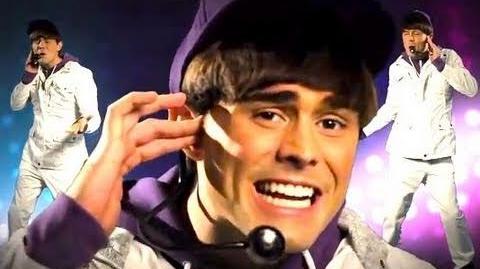 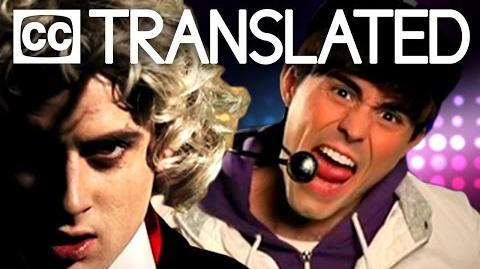