Layne Pavoggi is an actor, director, cinematographer, and former member of the Epic Rap Battles of History crew. He worked as a cinematographer for Rasputin vs Stalin and Sir Isaac Newton vs Bill Nye. Currently residing in Los Angeles, California, he is most notable for his work at Maker Studios with Timothy DeLaGhetto on the music videos "Hey Selena Gomez"[1] and "Only From Afar".[2] Pavoggi has also done directorial work for the Fine Brothers' web series, Inappropriate Parents. His website can be found here.

Layne Pavoggi as a member of Gordon Ramsay's production team 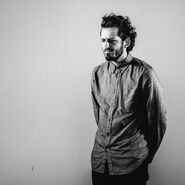 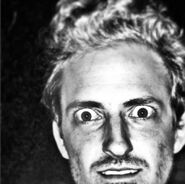 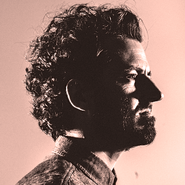 Pavoggi's Twitter avatar
Add a photo to this gallery

Retrieved from "https://epicrapbattlesofhistory.fandom.com/wiki/Layne_Pavoggi?oldid=1420870"
Community content is available under CC-BY-SA unless otherwise noted.