Mark Douglas was born on November 22nd, 1971, in Springfield, Virginia. He is an American musician, actor, and songwriter, best known for being the co-creator of the popular YouTube channel, The Key of Awesome, formerly known as Barely Productions and Barely Political, which achieved fame with their music parody series, The Key of Awesome. On February 4th, 2018, Douglas announced he is taking an indefinite break from YouTube.[1] 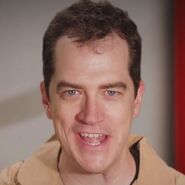 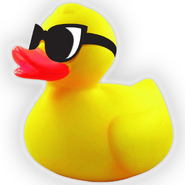 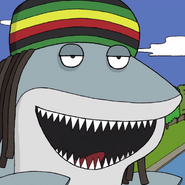