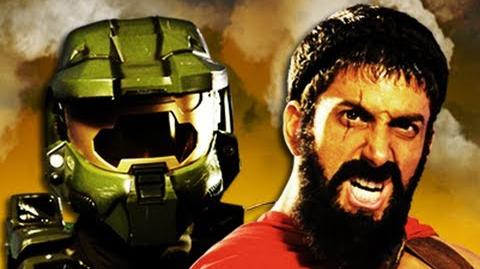 Master Chief vs Leonidas is the seventeenth installment of Epic Rap Battles of History and the second episode of Season 2. It features the main protagonist of the Halo franchise, Master Chief, rapping against the famous Spartan warrior king, Leonidas. It was released on January 31st, 2012.

[Note: Leonidas is in gold, Master Chief is in dark green, and the Spartans are in brown.]

Show this petty officer who's the hardest! (Hoo!)

And tonight we shall rhyme in the shade!

Jerking off to games, giving themselves first person shooters!

You're in my hood now, chief! THIS IS SPARTA!

Cortana says you're Greek, so why don't you stick these lyrics up your ass?

They built a monument to my sins. You're the soldier they need you to be.

Ain't no way that you can beat me; even my initials spell MC!

While you and your companions were all camping in a canyon,

Took a campaign to your house and showed your queen my plasma cannon!

They should've thrown your rhymes over the cliff because they're sickly.

You will not enjoy this, but it will be over quickly.

You got a bad case of no shirt there, Fabio Flintstone.

Your whole plan got messed up by a hunchback with Down syndrome!

300 asses need a kicking; give more teabags than Lipton,

So why don't you quit your bitching? My trigger finger's itching! 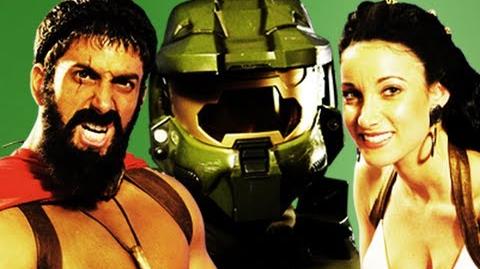 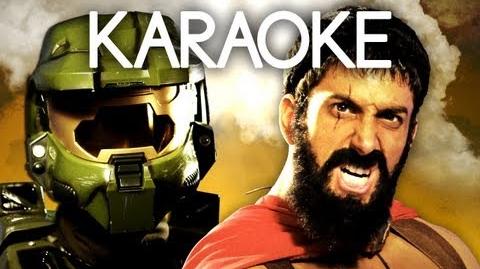 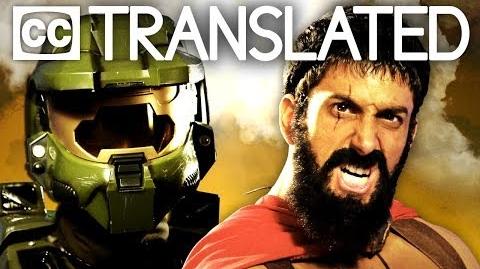 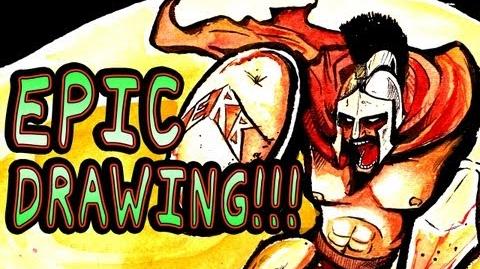