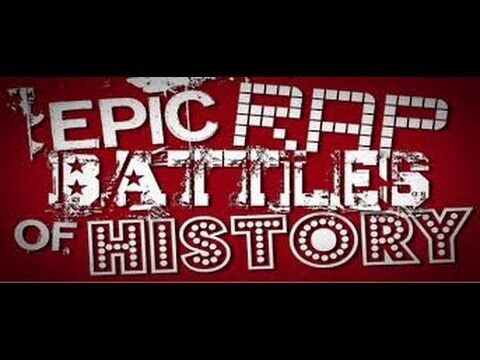 Michael J. Fox vs Chucky was an unofficial installment in the Epic Rap Battles of History series. It features Back to the Future star, Michael J. Fox, rapping against horror movie antagonist, Chucky. It was released on March 14th, 2010.

Michael J. Fox in the house, y'all.

Watch me crank my amplifier up real high.

While I'm looking for the Doc,

You be a little tiny midget using a sock as a sleeping bag.

You have like eighteen movies, man; look at your fucking face.

You're weird. You're dead. You're a little toy.

I be making movies since I was a little boy.

And then I was in Back to the Future the third time. Where have you been?

Yo, mention my face, man.

I'm getting dirty 'cause you make me.

Don't make me talk about how you're old and shaky.

Man, I know that is how you are I please.

Gotta dis you for your Parkinson's disease.

I think that's what you have.

Baby, now you look old, a long neck like a giraffe.

Let me start to cut and suture.

I'm gonna kill you, bring you Back to the Future.

Of course you gotta talk about disabilities, man.