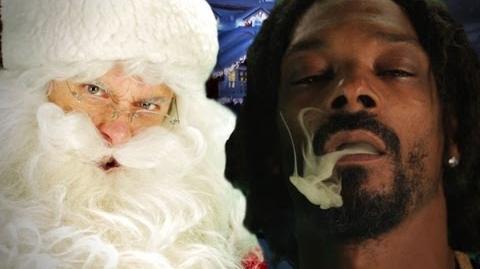 Moses vs Santa Claus is the twenty-seventh installment of Epic Rap Battles of History and the twelfth episode of Season 2. It features the Jewish prophet, Moses, rapping against the magical figure of Christmas, Santa Claus, and his elves. It was released on December 10th, 2012.

EpicLLOYD as the elves

Stop preaching, homie. Teach your flock to covet some fun!

I bring joy every year. Man, I represent cheer!

You represent sandals and a scraggly beard!

I'm from the North Pole! That's why my rhymes are so cold!

I spit diamonds, but I'm serving up some fresh coal!

You been a naughty boy. You brought a plague of frogs.

You best arrest yourself, you broke your own law!

Or was there something in rule six I didn't understand?

My list says, "Killed Egyptian dude, buried him in sand."

I read your book. You got a strict religion.

No bacon? But mandatory circumcision?

But all the chosen people ever get for Christmas is jealous!

When I was high upon the mountain, God revealed the truths of the Earth.

But he never mentioned a fat-ass Papa Smurf.

It takes nine reindeers to haul your fat ass.

You need to stop breakin' into houses and creepin' and peepin'

On naughty kids while they sleepin' and keep your hands off my stocking.

I'll split your ass in half like I did the Red Sea.

You ain't a saint, you a slaver, like a pharaoh in the snow.

Stop with the unpaid labor and let my little people go.

Santa Claus and the elves:

So much drama in the Israe-L B.C.

Hand me my chisel, I got a new commandizzle for y'all.

Thou shalt not let children sit on a grown man's lap at the mall.

I'll beat you ten times before the bread can rise, you dummy,

And walk off into the land of my milk and honeys.

I crossed deserts and scaled mountains with my staff

How else do you think I got these two golden calves?

Mo' money is yo' motivation and you know this

You're a prostitute for profit so ho ho ho

You're a UPS man who doesn't get paid

Watch out Santa cuz you're about to get sleighed

You hang with elves and deer whose noses glow

When I'm finished with my crew you'll be screaming, let my little people go

I'm a prophet you're a fat saint named Nick

I took my folks and led them out of Egyptian evil

You're a puppet for profit hungry rich motherfuckers stuffing their pockets

Lay off the sweets fat man, you're hella chubby

Stay away from my chimney with your candy canes and peppermints

Where I'm from that's called breaking and entering

I'll sick my snake cane on you

Without me there'd be no you

You sleigh me? It took you forty years to make your people happy

Christmas is the promised land so get the fuck out

Have fun with Chanukah 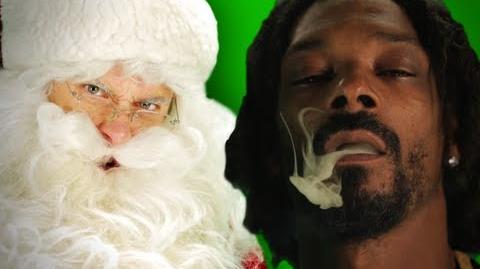 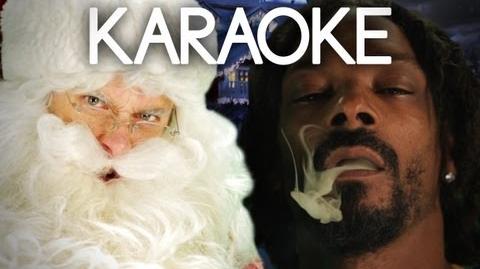 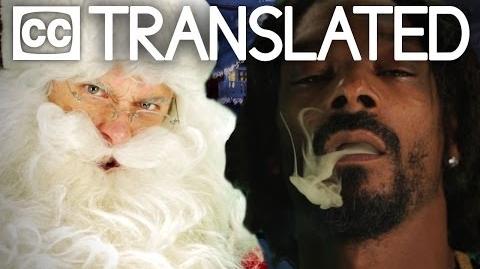 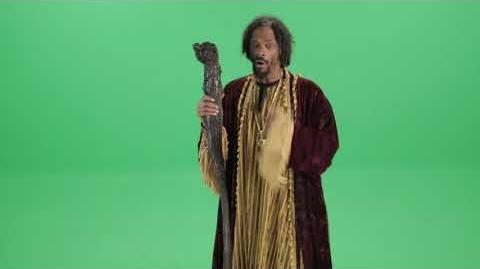