Neil Blan was born on December 1st. He currently resides in Fremantle, Western Australia, working as an animator and editor at the video production company Studio Orange. Blan has completed projects for clients such as Sony Pictures, Harper Audio, Houghton Mifflin Harcourt, and the Los Angeles Department of Public Works. 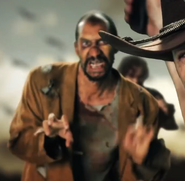 Neil Blan as a walker 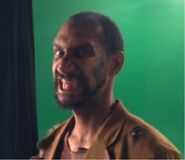 Neil Blan seen as a walker in the Behind the Scenes 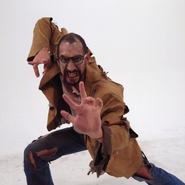