Rique Castilloveitia made a cameo appearance as a Civil Rights March Extra in Gandhi vs Martin Luther King Jr.

Rique Castilloveitia, or simply known as Rique, was born on July 21st, 1986, in Honolulu, Hawaii. He is an actor, editor, director, writer, and producer, who is most notable for his lead role in the MVA nominated music video for the #1 hit dance single, "Need U (100%)", by Duke Dumont. Rique has also worked on numerous television shows and short films, such as Celebrities Undercover, Super Villain Gang, Cost of Living, "Hollyweird", and "24 After". His website can be found here. 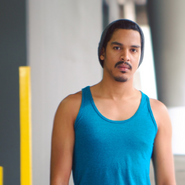 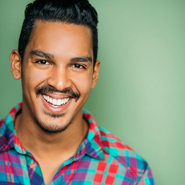