Robert James Hoffman III was born on September 21st, 1980 in Gainesville, Florida. He is an American actor, dancer, and choreographer. He has starred in films such as You Got Served, She's the Man, Step Up 2: The Streets, Shrooms, and many more. He also guest starred in several television shows, which included American Dreams, Quintuplets, Vanished, CSI: Miami, Campus Ladies, Drop Dead Diva, Grey's Anatomy, and 90210. His website can be found here. 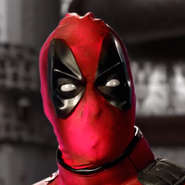 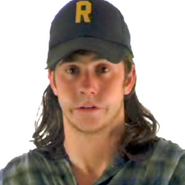 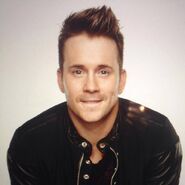 Hoffman's Facebook avatar
Add a photo to this gallery
Retrieved from "https://epicrapbattlesofhistory.fandom.com/wiki/Robert_Hoffman?oldid=1427457"
Community content is available under CC-BY-SA unless otherwise noted.