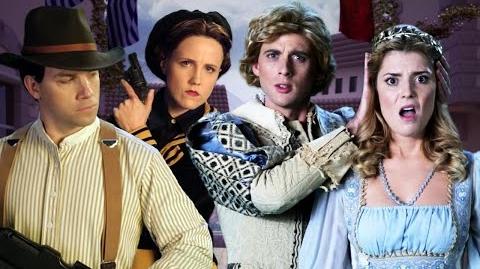 Romeo and Juliet vs Bonnie and Clyde is the forty-seventh installment of Epic Rap Battles of History and the second episode of Season 4. It features Shakespearean star-crossed lovers, Romeo & Juliet, rapping against the infamous criminal couple, Bonnie & Clyde. It was released on November 17th, 2014.

[Note: Clyde is in brown, Bonnie is in dark yellow, Romeo is in blue, and Juliet is in light blue. If both members of the couple are rapping, it will appear in regular text.]

It's kinda sad though, really, so young, to have just died. 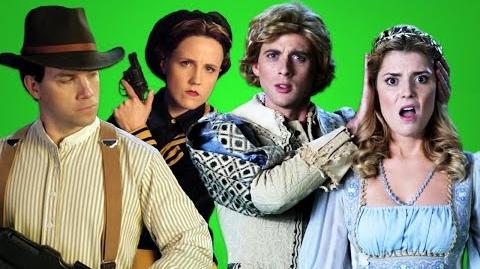 Romeo and Juliet vs Bonnie and Clyde. Behind the Scenes of Epic Rap Battles of Hisotry 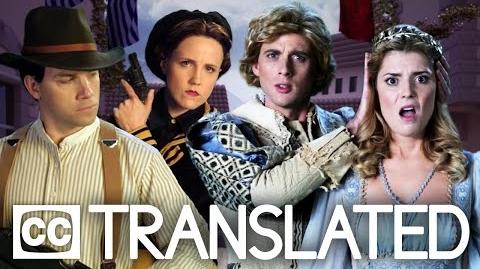