Darren moved to Lincoln, Nebraska as a child and has been rapping since then. Scru and his older brother, Derek, would rap together, and Derek began performing regularly before eventually giving up, leaving Darren to continue to rap solo. 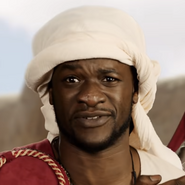 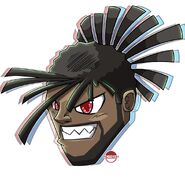