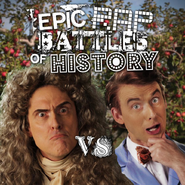 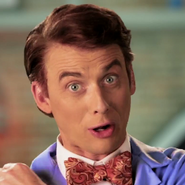 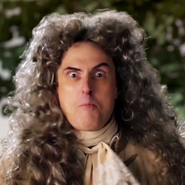 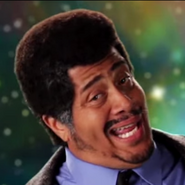 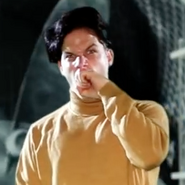 The unique outro involving a cannon shooting out the logo, referring to Newton's cannonball thought experiment

The "Who won?" sequence without the text

Bill Nye when asked about the battle on AMA again

Mary Doodles' drawing of the battle, with her logo at the top 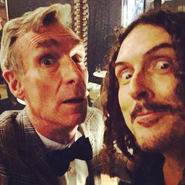 A photo of "Weird Al" and Bill Nye from Yankovic's Twitter
Add a photo to this gallery
Retrieved from "https://epicrapbattlesofhistory.fandom.com/wiki/Sir_Isaac_Newton_vs_Bill_Nye/Gallery?oldid=1476031"
Community content is available under CC-BY-SA unless otherwise noted.