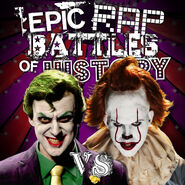 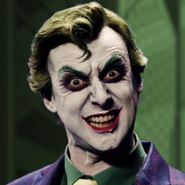 Nice Peter as the Joker 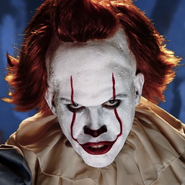 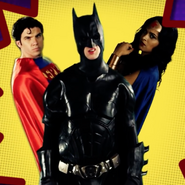 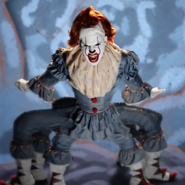 Pennywise in its spider form

The battle's unique outro, including the preview for J. Robert Oppenheimer and Thanos

The "Who won?" sequence without text

A sneak preview during the outro showing J. Robert Oppenheimer and Thanos 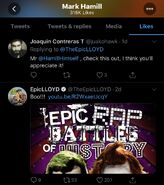 Mark Hamill, the Joker's voice actor in Batman: The Animated Series, liked two tweets (one by EpicLLOYD, one by a fan) about the battle
Add a photo to this gallery
Retrieved from "https://epicrapbattlesofhistory.fandom.com/wiki/The_Joker_vs_Pennywise/Gallery?oldid=1468899"
Community content is available under CC-BY-SA unless otherwise noted.