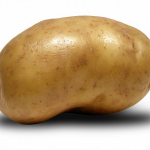 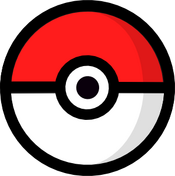 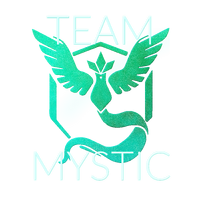 You may call me anything apart from BobDave, Bob dave, or Bob Dave.

If you're here for custom decks for Cards Against Humanity then type:

/addcardcast XAFY7 for the ERB Deck, made by Lexi and Barry and me

/addcardcast 2SRZC for the ERB Wiki Custom Deck, made by Lexi, Joe, Barry and me

Here's a blog I made documenting all of the well-known users that have joined.

The song playing is Fairytale of New York by The Pogues ft. Kirsty MacColl.
Shuffle song

The coding for the song shuffler was all copied from Tavi's page so thanks, Tavi :)

I was born on 25 June 2000 (too lazy to update age every year). I live in London, England, UK, Northern Europe, Europe, The Northern Hemisphere, Earth, The Milky Way, The Megacosm. My full name is Jude Alexander John Anson. I am of British, Australian and Barbadian / Bajan origin (I'm extremely pasty, however) with a bit of French and Irish thrown in there apparently. I'm currently studying English at UCL (don't come lookin' for my ass please). I do a martial art called Doce Pares and it's really hipster and shit but you should check it out. I'm a brown belt (the 8th one). My hobbies include writing a lot of shit and unironically enjoying Aqua songs. I'm also a dickhead. I think I've said everything. Here's a small list of things I like:

Films (not that big on them but ye):

Music:
(This isn't everyone but these are like, my favourite favourite artists)

So when I first joined the Wiki, I read Barry and Lexi/Meat's crap battles series. Epic Rap Battles of What The Fuck and Not So Epic Crap Battles of Shitstory respectively. Here is who I thought won each of these battles: 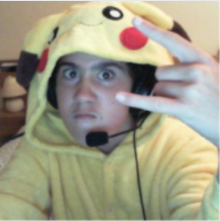 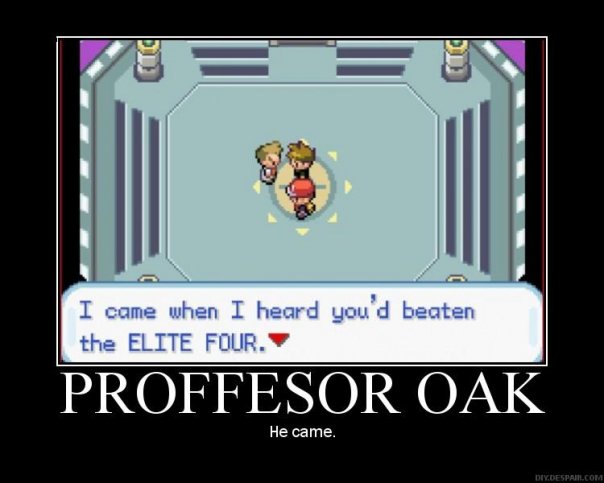 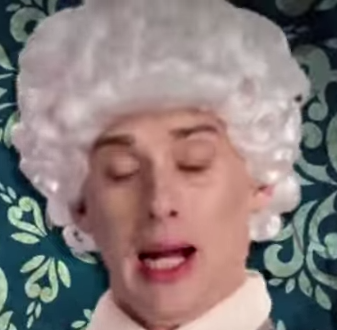 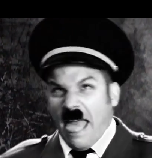 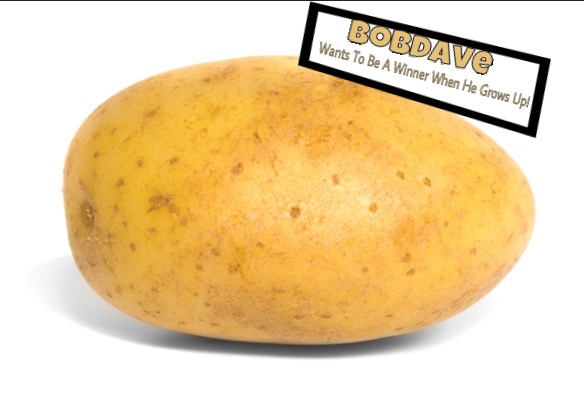 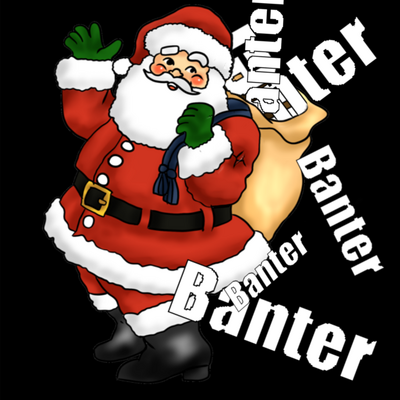 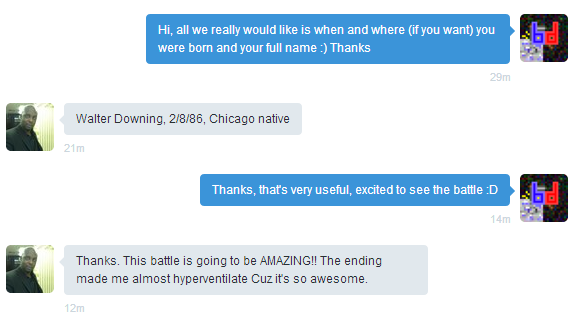 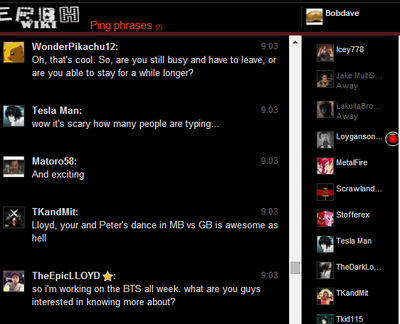 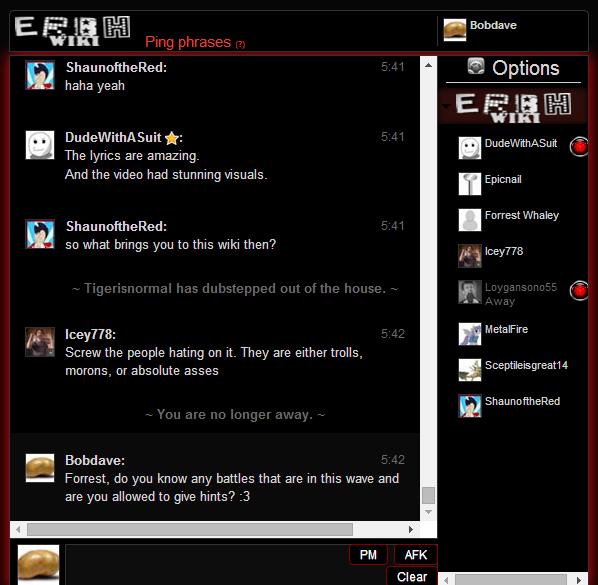 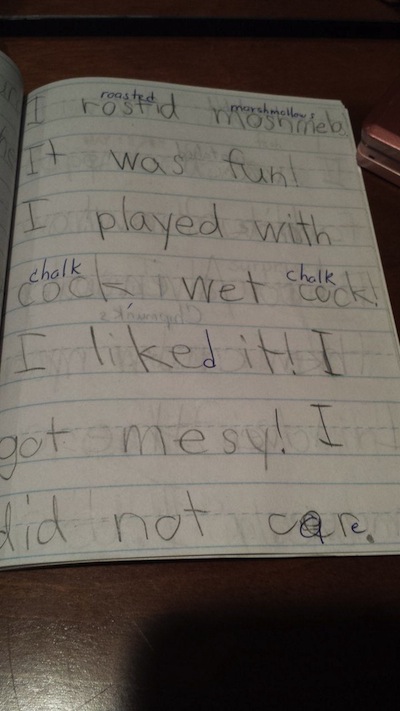 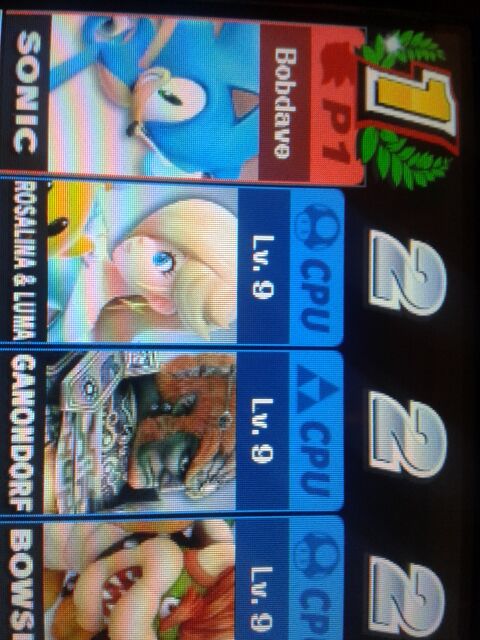 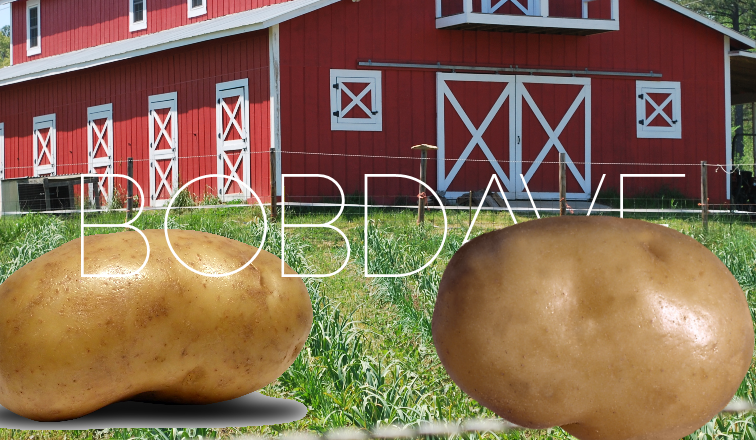 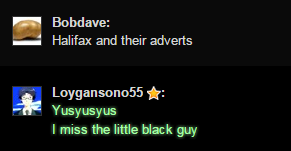 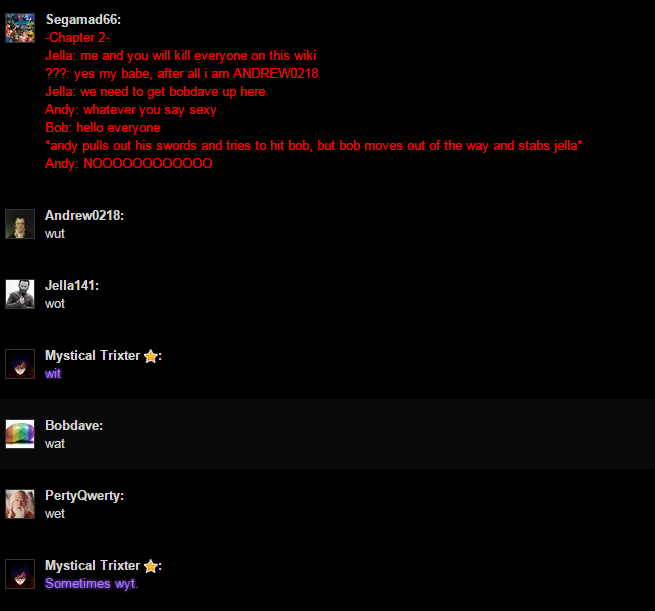 Over the course of my time at this Wiki, I have guested in some people's rap battles. Check the battles and the people out, they are all sexy.

I played Steve in Matt's Steve vs Emmet

This is my current series which I update with no set schedule because school work and laziness. It features Pokémon (hence the title) and it has some sexy guests in it so yeah. Warning, the below list might include spoilers for royales and the like.

SEASON ONE GUESTS:
Laura as Rapidash in Rapidash vs Zebstrika
Tiger as Aggron in Bastiodon vs Aggron
Brendan as Bouffalant in Bouffalant vs Tauros
Joe as Scyther in Scyther vs Sneasel
Lexi as Cacturne in Maractus vs Cacturne
Brendan as Hawlucha in Hawlucha vs Ludicolo
Jose as Woobat in Noibat vs Woobat
Glis as Gligar in Noibat vs Woobat
Cyan as Lapras in Lapras vs Gastrodon
Max as Zoroark in Zoroark vs Lucario

These are my BDRB (Bobdave Rap Battles) and they are themeless battles. Also including my 10/10 Would Bang crap battle series, one of which having won an award for Best Crap Battle 2014 (Hugh Neutron vs Timmy Turner).

I have a series which is based on Star Wars called Star Wars: Wikian Galaxies, starring Jamahl, Tavi, and Wach. You can see all the installments below.

So I like Pokémans and stuff and this is some stuff about Pokémans.

Favourite starters (in terms of how cute they are :3):
Totodile > Chespin > Tepig > Chimchar > Charmander > idgaf, after this they all ugly

I have made audio covers to some users' fanmades because I really liked them as well as some real ERBs and stuff. Check out my Soundcloud here. I've covered several users' battles on there. You can also take a look at the account I've designated to do audio covers for my Rap Battles of the Pokédex series, the link's right here.

Also, here's a YouTube thing of a Spielberg vs Hitchcock weird-ass cover that might turn you on for some reason.

For Christmas 2015, I organised a gathering of the Wiki's best creative minds to create a twelve-day Christmas fun extravaganza featuring battles, comics, and more! Here's the navigation box:

These are my 100 favourite songs. Right now, the list isn't finished and also needs massive revising, I'll find time to do it at some stage and link all the songs so you can check out ones you don't know. You may notice it has a lot of Michael Jackson, Eminem and Watsky which makes sense cuz they're some of my favourite artists. I didn't include ERB in this list cuz I couldn't be bothered.

Retrieved from "https://epicrapbattlesofhistory.fandom.com/wiki/User:Bobdave?oldid=1425891"
Community content is available under CC-BY-SA unless otherwise noted.