Greetings, the name's Gabriel Tsang (曾) T. S., but it is best to call me Gabriel or Gab. I am a Hongkonger, like Teddy. I am afraid of talking to strangers in public and being alone is fine sometimes actually ;~;. I'm 186.5 cm and 60 kg. Me Engrish no good me make grammar mistaeks. 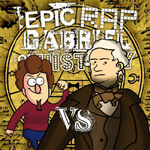 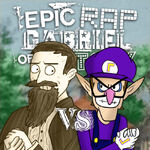 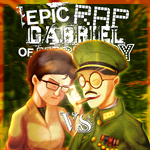 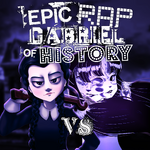 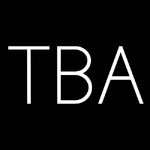 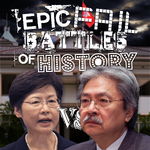 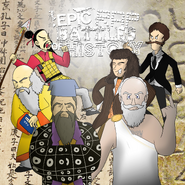 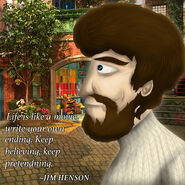 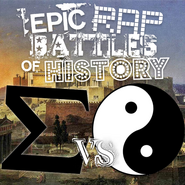 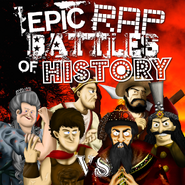 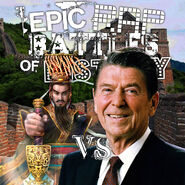 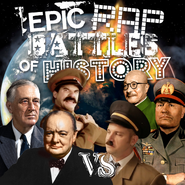 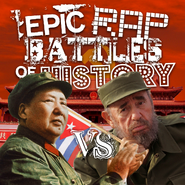 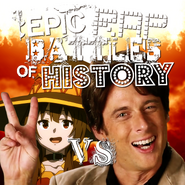 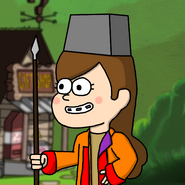 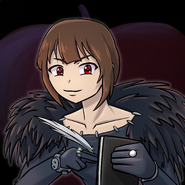 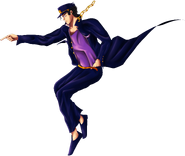 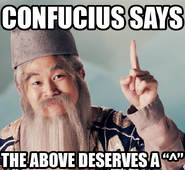 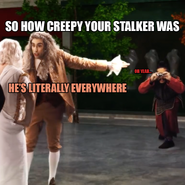 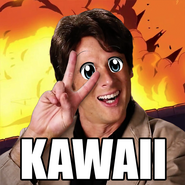 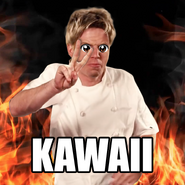 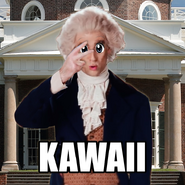