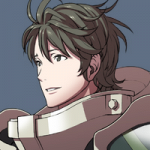 My name is Stahlix, salutations! I have been with Epic Rap Battles of History since a while before the Sinatra/Mercury battle, and I have been an avid fan ever since. I found this wiki after looking up rap meanings for rap battles, and it's taken me a while to get an account . . . but better late than never, right? I love ranking things, and I love explaining why things are ranked. I intend on ranking the battles within the seasons and overall. It'll be fun! Thank you for visiting my user page.

My username is a combination of "Stahl" (my favorite character from the 3DS game "Fire Emblem: Awakening") and "Steelix" (my favorite Pokemon). Rolled off the tongue well, so I kept the name.

I didn't think a wiki like this could house such a great group of people. Thank you to everyone who's read, agreed, and disagreed with any points I may make.

A big thanks to people who care:

GravityMan, for showing me the lay of the land;

Hippie Rat, for being an agreeable dude;

and most of all, Rival Silver, who's my best bro on the wiki.

DO NOT misunderstand me: I LOVE EPIC RAP BATTLES.

I'm just a pessimistic guy by nature, and I have certain preferences. I need a spot to vent my opinions, and here I am!

There are four rappers left, in no particular order, that I desperately wish are in an ERB at some point. I will be content with ERB as a whole ending once at least three out of four of these have been included. Note that they are all very much historical. 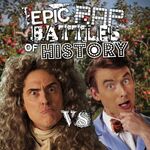 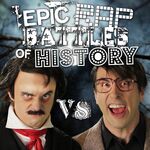 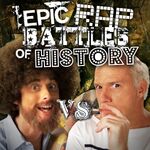 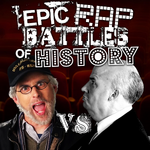 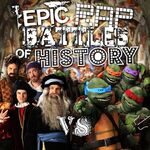 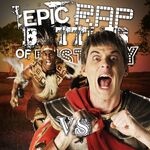 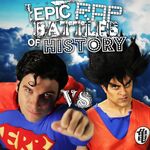 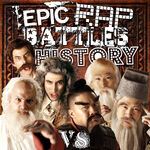 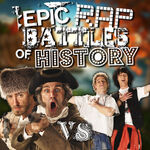 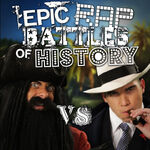 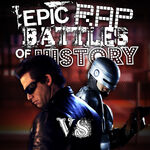 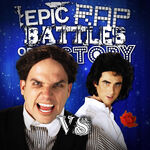 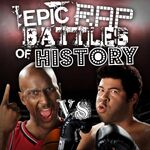 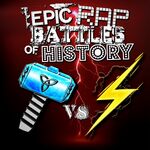 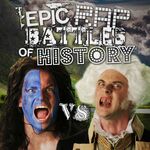 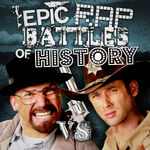 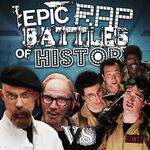 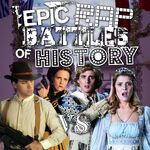 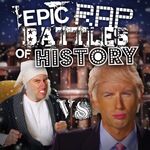 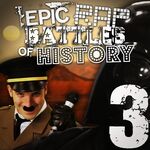 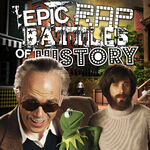 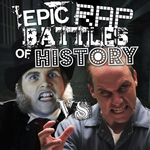 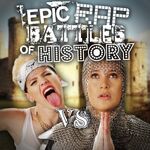 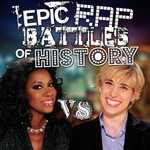 Listed rankings below, plus best lines from each rapper and winner(s).

Retrieved from "https://epicrapbattlesofhistory.fandom.com/wiki/User:Stahlix?oldid=1029261"
Community content is available under CC-BY-SA unless otherwise noted.