Before we get into the battle, I wanna acknowledge a thing. It's been over a year since I posted my last battle, Ruby Rose vs Doctor Strange, and since then... I've started going by he/her. As well as going by the name Blake. Just as a heads up. Anyway.

I absolutely fucking adore RWBY. It's become my favorite show within the last two years, as well as my comfort show. I love the plot, characters, the way the animation has improved. All of it. Yes. And one of the things I love most about RWBY is Dr. Arthur Watts, my favorite villain of the show who was 100% done dirty in the Volume 8 finale for no reason at all. ...Okay, so maybe I don't love all of it, but that's okay. I plan on doing more RWBY themed battles with as many of the characters as possible.

You know what else is great? Portal. And GLaDOS is also an amazing character. Having these two hyper intelligent, snarky antagonistic forces with a knack for the technological just felt so perfect.

I actually wrote this on the 17th. But I didn't get around to adding it here, but yeah, here we are now. It took me almost no time to write, and I didn't even have to do research since both characters and lore have been fairly fresh in my mind recently. Let's get to it. 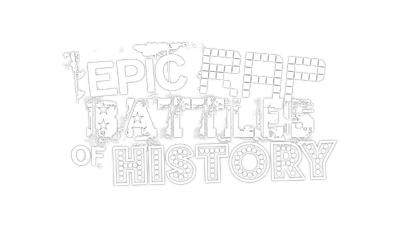 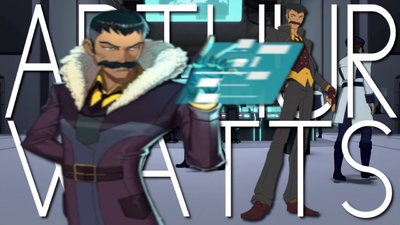 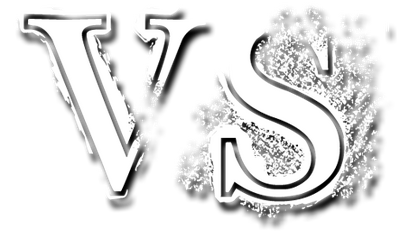 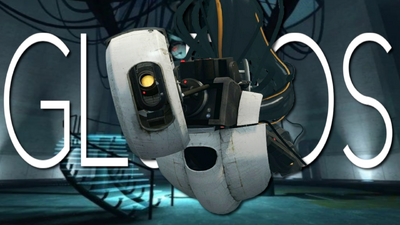 Your starting test initiative pales to the great mind of Atlas,

Your first game proved you a formidable foe, but alas,

The sequel came around and you switched sides like Sustrai,

I'm surprised Chell didn't leave you like me in Checkmate: betrayed!

I change up Gravity in my show's fight while rocking out to Hero,

Make like Volume Four Cinder, and keep your Volume Zero!

I could take over your facility with a swipe of my phone rings,

And manipulate you like Penny, pulling at your strings!

This rogue AI's smart and strong, but not deserving or worthy,

All it'd take to scare you is a little Branwen twin birdy!

You're one to talk about betrayal, considering [SUBJECT HOMETOWN HERE]

The Ironwood sabotage was a glorified campaign of smear!

I'll leave this mustached snake like when Cinder grilled him,

At least when my ATLAS crashes, I can just rebuild him!

I know a thing or two about killing in centers,

But my methods don't require a magical scepter,

When I'm through, you'll join James in android hell,

And I won't cut lines like "I'm going to kill you, Chell!"

You're no King, Arthur, I've only taken orders from Johnson,

And the way to beat you is elementary, Watts, son!

Play to your intelligence, manipulation, and bring you to all

That you wanted, then leave you with no boots during the long fall!

You've spat insults, but your wasted potential's a bigger insult,

After I've killed you, I'll go and decimate the rest of Salem's cult!

Oh, of course you will! Because that's just what you do!

And yet you've been put on standby since the co-op of Portal 2!

You got turned to starch, then almost died to Wheat,

Another powerful ruler like James, all Mettle, no meat!

A virus is much more effective against a being with no soul,

All those turret bullets, yet the portal device makes more holes!

My get up's high society style, I could remove you like a clip-on,

I'm not a measly test subject your acid floors can drip on!

Cave was caving in debt, not even lemons could he be funding,

When my leader dies from moon rocks, she can come back from it!

My prowess is the kind that could kill both Vines,

Your prowess compares a lonely orphan to a bovine!

A Semblance of conscience was gone when Caroline was deleted,

My lore's deep for miles, yours is in the shallows of a flood,

The worst thing you've spat at an enemy is your blood!

I've had a whale of a time gloating about your unremarkable end,

You ignored your mission, and your last sentence was false,

You lost your Beacon to win like the rest of the world When It Falls!

Your mind's too small to even be killed by a paradox,

And your motive's being the ignored one out of a pair-o-docs!

It's been fun that I've won, so just go, and don't come back! 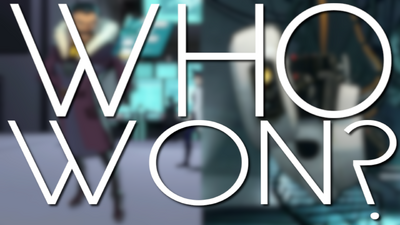