Valin "Zeale" Zamarron was born on December 22nd, 1982, in Austin, Texas. He is a rapper, musician, and actor. He has been the opening act on tour with the rock bands Imagine Dragons and AWOLNATION. He is also one half of the hip-hop duo Blackillac. His website can be found here. 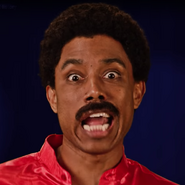 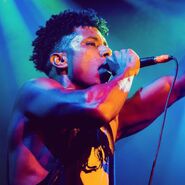